How much do Koreans spend in Chuseok and what kind of gifts do Koreans give?

A change of Chuseok in Korea... Cash for family and meat are the best gifts for friends

Coming September 10th (August 15th in lunar calendar) is Chuseok, one of the biggest holidays in Korea. Also known as Hangawi, this festival is the most prosperous holiday because it is the time to harvest crops as the end of the year of farming.

Chuseok in the past

During Chuseok, many people goes to their hometown to meet their parents and hold ancestral rites.

In the morning of Chuseok, there are rituals and visits to the cemetery to repair graves and remove weeds. Neighbors gathered and played folk games such as ssireum and tug-of-war. This is the traditional Korean Chuseok. You can still see this in some areas.

So how is today's Chuseok? More and more people are taking work off to meet their parents in advance. And traveling abroad on Chuseok has increased, and the tendency to not hold ancestral rites has also increased.

Nevertheless, there is still a long line of people going home on Chuseok. Highways across the country are crowded with cars heading home.

You can't help but bring a gift when you head home. It is also unskippable to give gifts to those normally you feel grateful for. What kind of gifts do Koreans spend to each other and how much do they spend on Chuseok?

Chuseok gifts and how much?

Gifts given on Chuseok are divided into family members and not family members. First, you can give cash to your parents or relatives, and they will love too. The amount of cash you give depends on your income level. But these days, more and more people use 50,000 won bills for an allowance to their nephew.

If you give cash to someone who is not your family for Chuseok, you may experience, giving you back the money with uncomfortable feeling. There could be a similar cases even with gift vouchers as well.

Therefore, the best gift to give to someone outside the family would be meat. Healthy foods and fruits are also popular items. Usually, a gift of 100,000 won or more is given to a person who is important, and a gift of about 40,000 won if it is not that much. Of course, there are many people too who don't give gifts.

So how about a kid giving a present to its home teacher at school? Since kindergarten teachers are not public officials, they are happy to receive a small gift.

However, since school teachers are public officials, so they often refuse even small gifts. If it is known that the gift has been received, the school may take a disciplinary action.

Therefore, a sincere letter or text message is appropriate just as a gift to teachers. 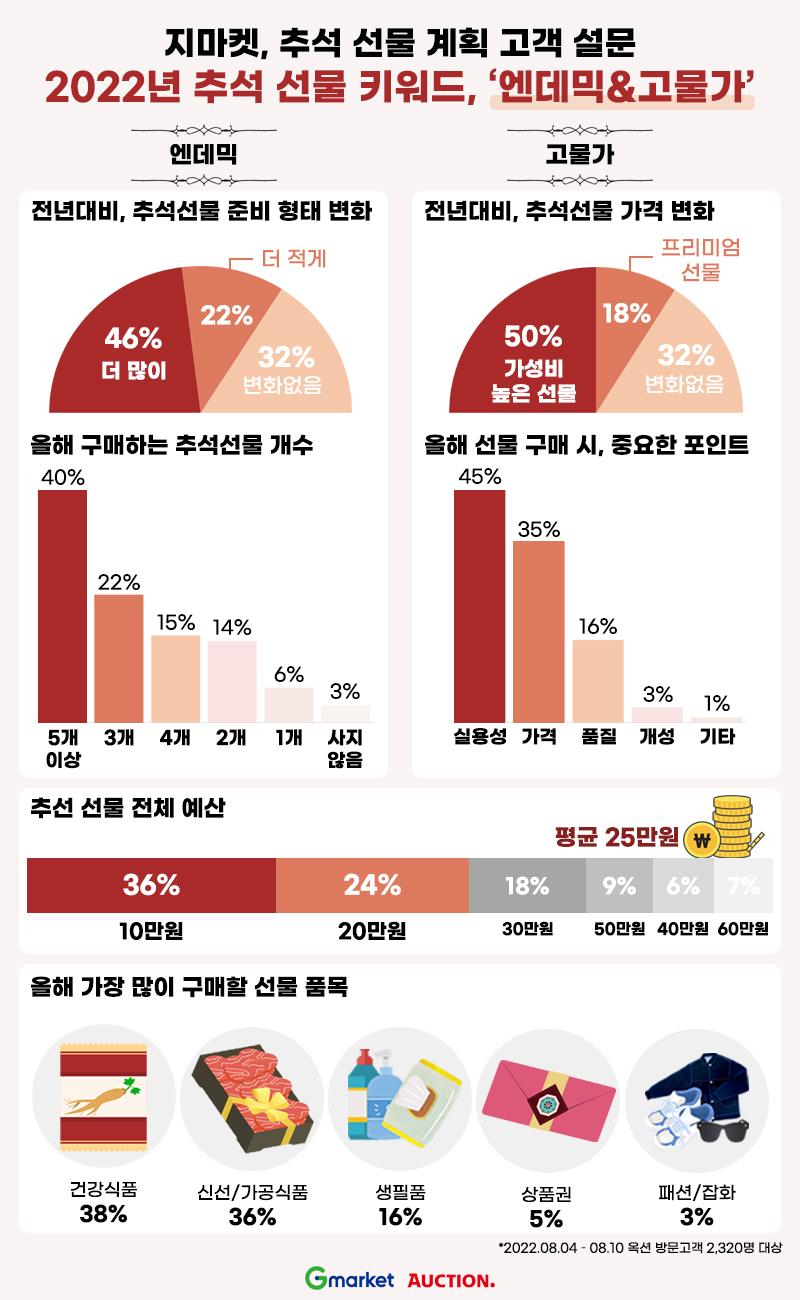